It certainly wasn't Columbus who got to America first anymore since we now have evidence of settlements in Canada. Although not considered part of America there tend to have been quite of few people who have "Discovered" the USA first and if not settling here definitely the Viking have at least spent time.

Eric Weiner supposed that , "The Vikings' early expeditions to North America are well documented and accepted as historical fact by most scholars. Around the year 1000 A.D., the Viking explorer Leif Erikson, son of Erik the Red, sailed to a place he called "Vinland," in what is now the Canadian province of Newfoundland. Erikson and his crew didn't stay long — only a few years — before returning to Greenland. Relations with native North Americans were described as hostile."

Does Christopher Columbus deserve the achieve if the Vikings were this close and even spoke to the then know north Americans? Eugene Linden had a more descriptive stament as tro how the journey came to be and what happened.

"Thorfinn and his band found their promised riches—game, fish, timber and pasture—and also encountered Native Americans, whom they denigrated as skraelings, or “wretched people.” Little wonder, then, that relations with the Natives steadily deteriorated. About three years after starting out, Thorfinn—along with his family and surviving crew—abandoned the North American settlement, perhaps in a hail of arrows. (Archaeologists have found arrowheads with the remains of buried Norse explorers.) After sailing to Greenland and then Norway, Thorfinn and his family settled in Iceland, Thorfinn’s childhood home. 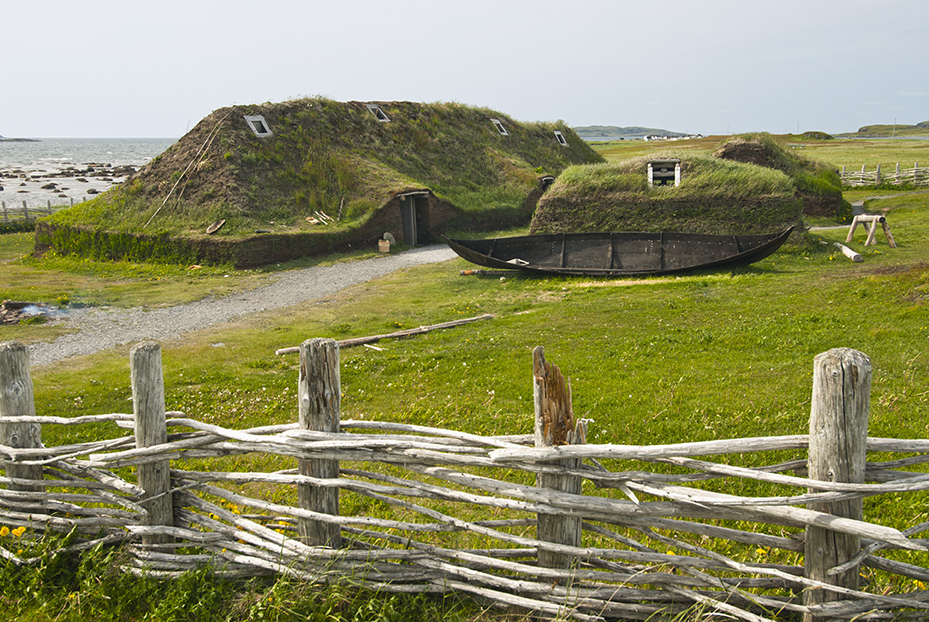 Whoever their author was, the stories have challenged scholars to match the place names mentioned in them to real topography. For example, Thorfinn called two crucial places where he and his group camped in the New World Straumfjord (stream fiord) and Hop (lagoon) and described the first as having strong currents. Scholars have variously located Straumfjord, where Snorri was born, in Buzzards Bay, Massachusetts; Long Island Sound; the Bay of Fundy; and L’Anse auxMeadows (the Norse site discovered by Helge and Anne Ingstad on the northern tip of Newfoundland). Different advocates have placed Hop near New York City, Boston and points north. 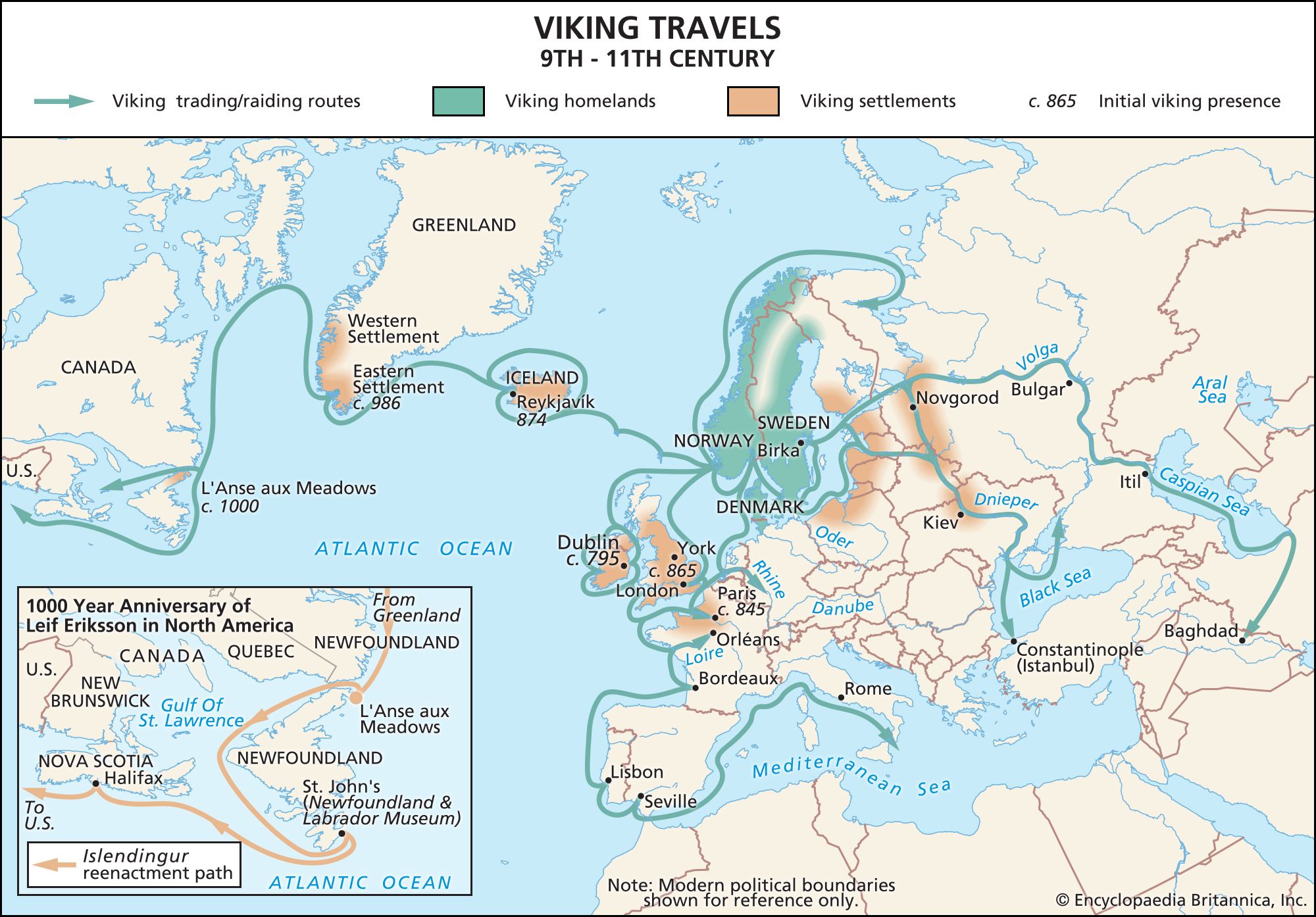 If in fact Thorfinn and company traveled as far south as Gowanus Bay in New York Harbor, as asserted by the British scholar Geoffrey Gathorne-Hardy in 1921, they would have sailed past some of the greatest stands of primeval hardwoods on the planet, not to mention grapes—treasured by Norse chiefs who cemented their status with feasts accompanied by copious amounts of wine—and unlimited fish and game."

It seems a staggering amount of evidence of this journey and many supplementing it has made it not only plausible but even more likely that this voyage was completed with reasonable journal entries chronicling the how and why they would it further than Canada and the legacy of peop0le involved in making those decisions during a turbulent time for Vikings that waged war not only on their enemies but even on their own people if they had been slighted.