The Vikings were worthy adversaries in the before years and have done lots of sailing and pillaging...but what else have they contributed to history and society as a whole years later? Is there anything leftover from there days that can be used to propel mankind forward or spill and secrets to bring about life's purpose to those of us out there still going through the daily grind? They did leave some things for the future of humans to figure out according to history.com Pruitt.

"Though their enemies considered them unkempt barbarians, Vikings actually bathed more frequently than other Europeans of the day...", he writes. "Bristled combs, often made from the antlers of red deer or other animals they killed, are one of the objects most commonly found in Viking graves. In fact, though comb-like devices existed in other cultures around the world, Vikings are often given credit for inventing the comb as the Western world knows it today. Tweezers, razors and ear spoons (for scooping out wax) are among the other grooming objects turned up in excavations of Viking burial sites, proving that even longhaired, bearded Viking warriors took their personal grooming very seriously." So they keep hygienic and are credited with the invention for combs which we still use to this day, not to shabby when considering among things we still use today. It still raises the obvious question though, what have they done for us? 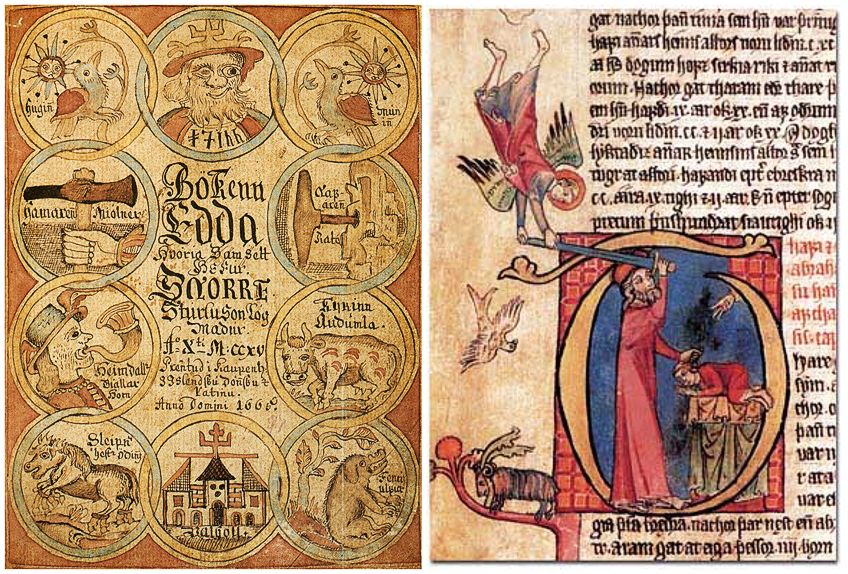 Bennet D. of What have the Vikings ever done for us? writing for BBC news has to say, Art and language derived from Viking cultures is still evident literally in the day-to-day - 'Thursday' itself comes from 'Thor', the Norse god of thunder." and a Mr. cooper had added by saying "They are still some of the laws we use to this day; don't kill, don't steal. A lot of it related to property and respecting property." We literally use there laws and built on top of them, what's more is that they and women's rights done before probably anyone else. "Women had rights in Viking times that they lost and didn't regain for 10 centuries. They could own land, they could inherit land, and they could speak at the Things. They were a fair-minded race. Despite their reputation. they had rules to live by. It's just that those rules didn't apply to anyone who wasn't a Viking." 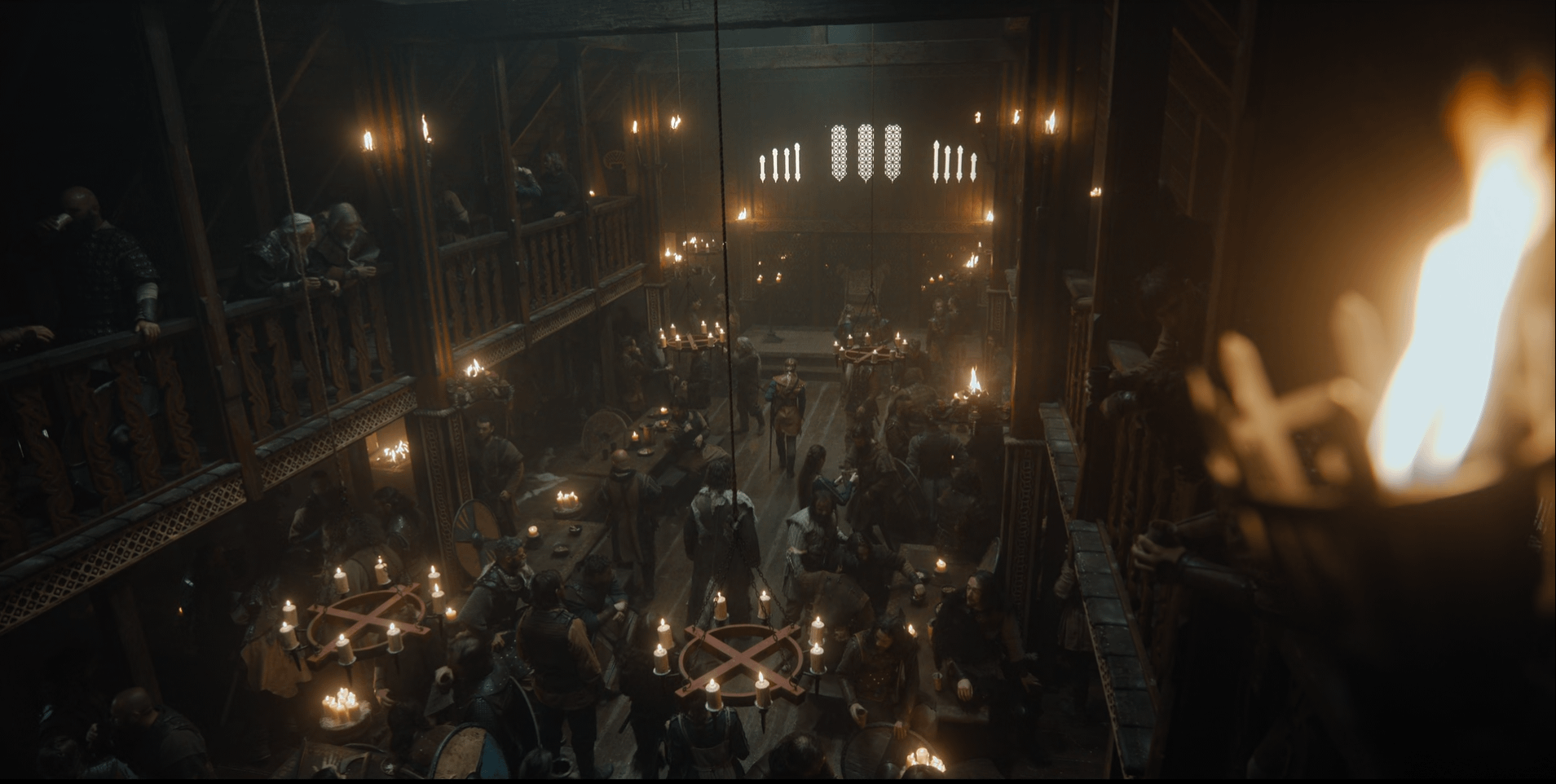 Its a wonder why they were considered to be fearsome warriors yet scholars and a fine race among there own kind. at least this answers some basic question about the kind of legacy they left behind. It used to be only horror stories now reformed to poets, scholars and old age feminist's.