Vikings had many a influence on modern times and there are important one that impact our daily lives. Some are more subtle like marks on brands or the the like. Others are more impactful like things that ended up in laws across the world or at least iterations of them. One important one that got society moving was trade routes. 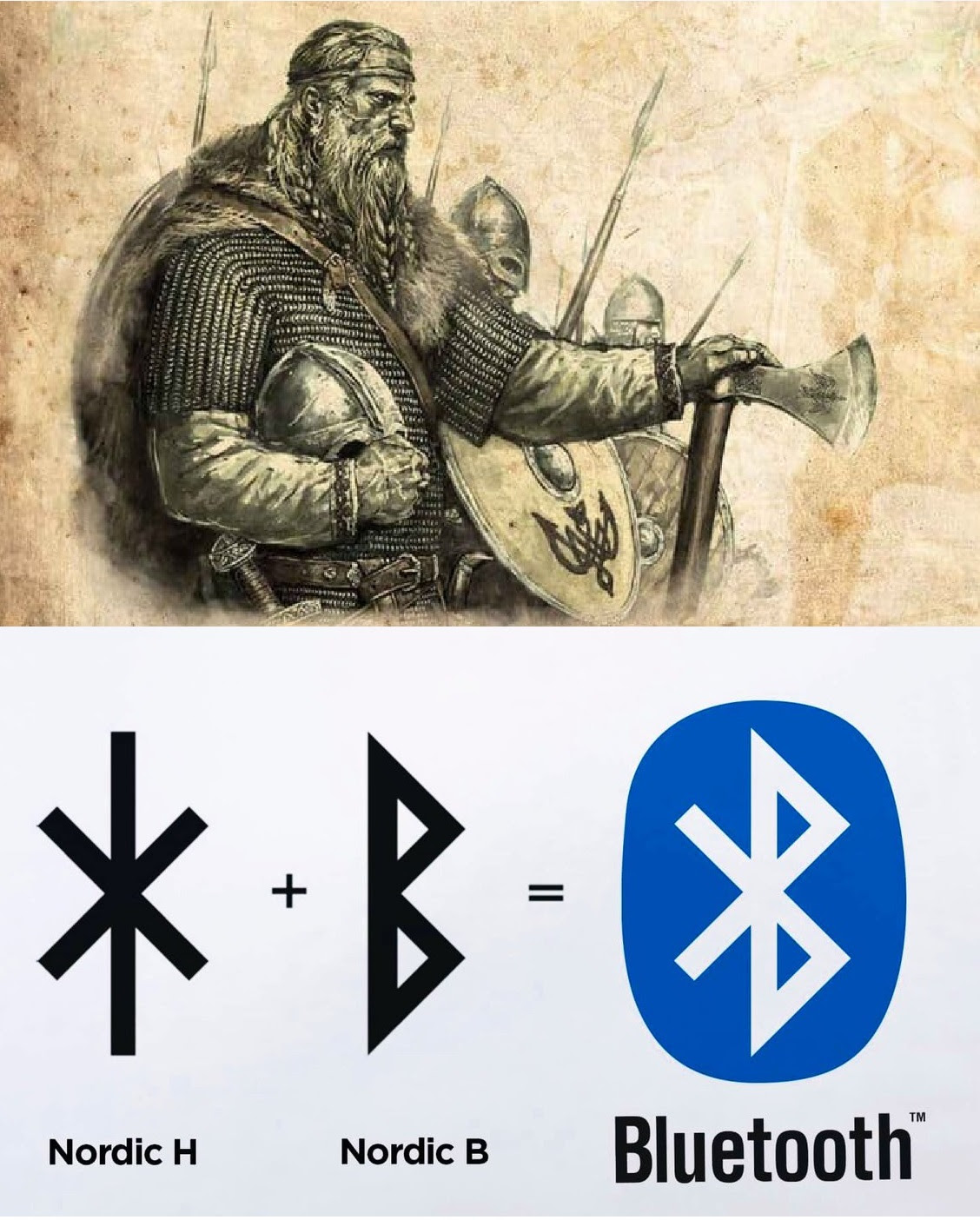 "It may come as a surprise, but the majority of Vikings were more interested in exploring and trading than pillaging and raping.", writes Aaron Edwards. Trades routes gave humanity the  ability to trade natural resources and startup economies wise enough to manage one. He continues to expand saying that, "Their extensive trade network covered all of Europe, Russia, the Middle East, and China. They pioneered trade routes that are still used to this day. Because of the international market they created, entire countries were able to participate and trade in the “world market” of that time." 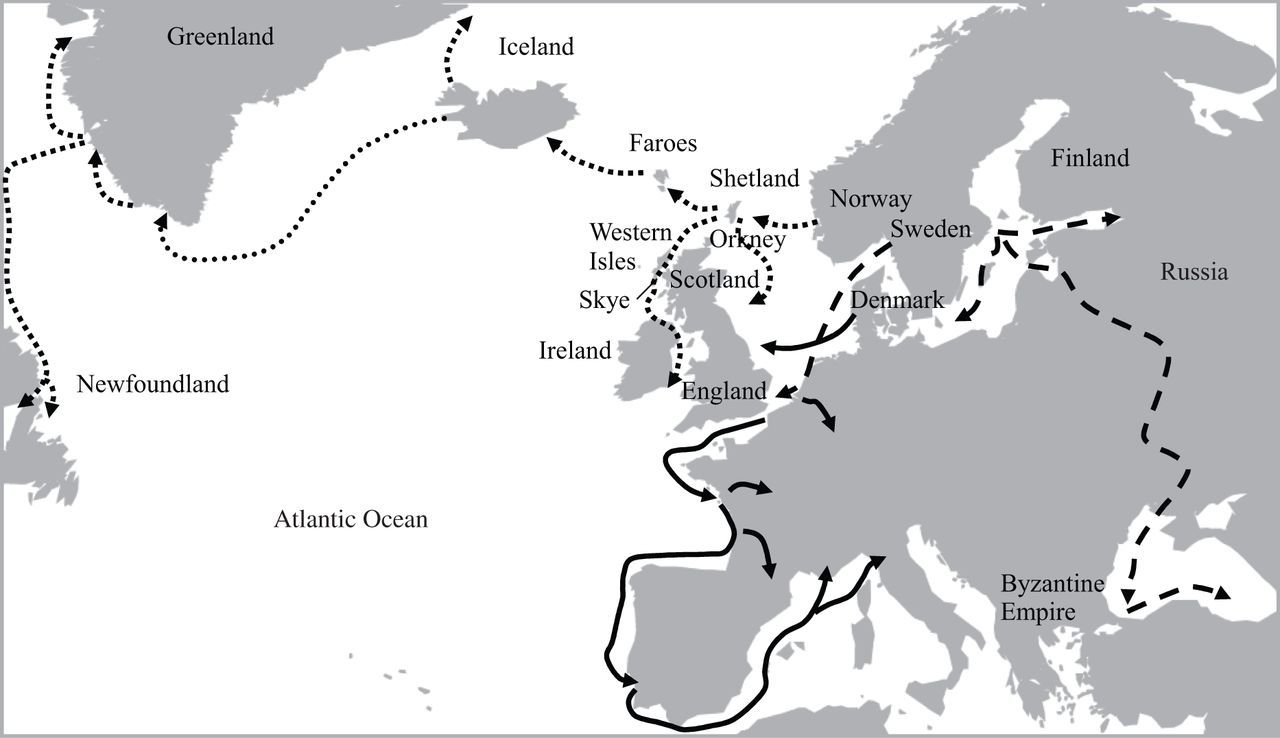 One of the most important influences on society by the Vikings was the parliamentary government. states that , "The worlds first parliamentary government. What we know of Norse mythology and Scandinavian history was written in Iceland. To sustain themselves with food crops and livestock, they would have needed a calendar, and therefore a knowledge of the stars. To know the cosmos is to also understand mathematics." This propelled future rise and fall of nations to understand and comprehend universal topics as well as have future governments start rivalries with the goal of finishing intellectual projects and technological first. The rivalries themselves stoke seeds of learning as much information as we can and assign men and women to different division to further increase influence of the world like the Norsemen once had.

1. "The Historical Importance of the Vikings: Berjaya Hotels.” Magazine, https://www.icelandhotelcollectionbyberjaya.com/magazine/blog/importance-of-the-vikings-mag."