Viking medicine had assisted the Viking with getting the maximal effort from their clans and through a series of passed down recipes the figured out many things. They healed, healed trauma pass and even bring those back from what may have been a death sentence back then.

Hurstwic explains that ,"Studies of burial remains from the Viking age suggest that good health and long life were possible for at least some of the population. For example, a recent study of 11th and 12th century skeletal remains from Skeljastaðir in Iceland showed that the population was generally healthy. But that is not to say that life was free of disease and pestilence. 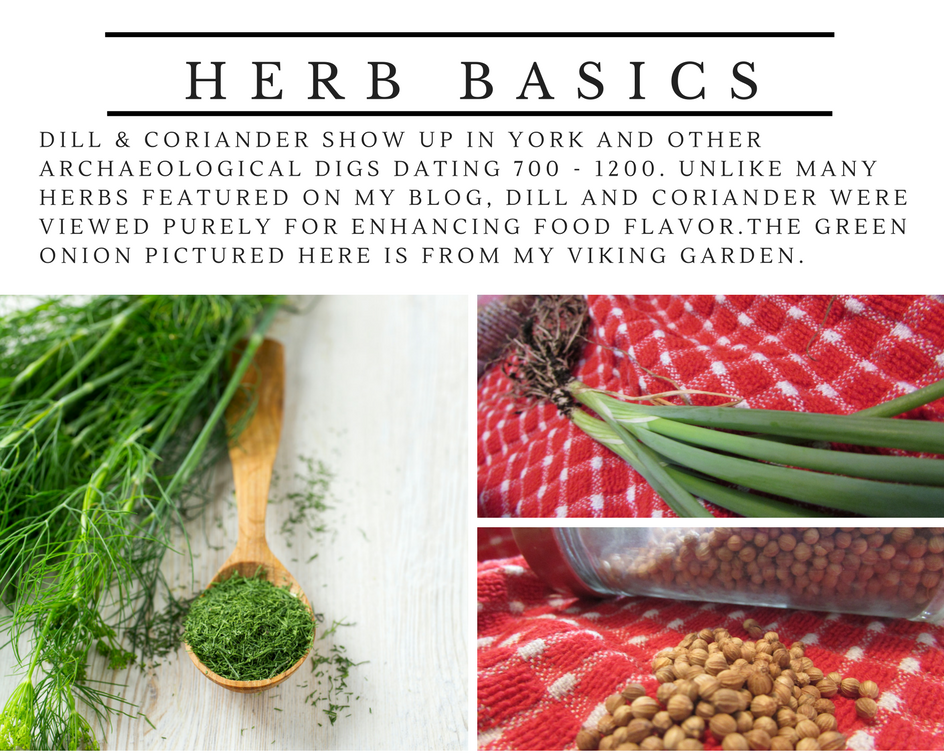 Similarly, skeletal remains of elderly people show fractures that have healed, implying that elderly people were cared for. Skeletal studies show little evidence for dietary deficiencies amongst Viking-age populations. Except in times of famine, it appears Viking-age people were able to take in the nutrients they needed."

Other than treating infection from glowing and spreading with water down cow urine they had other sorts of medical marvels as well dictates the daily Scandinavian, "We know for a fact that this was an underdeveloped era so people had no idea about germs, functions of human organs, and the different processes carrying out inside the human body. Therefore, whenever an illness would come, they would try to cure it using different remedies and quackeries.

The Scandinavian Vikings used to live in trading towns as most of the trading happened by either sea or land. The dense population of trading towns causes difficulty in adequate sanitation. Hence, resulting in growing diseases. The trading town at Birka showed eggs of human parasites. Scientists claim that people might have suffered from diarrhea and nausea due to poor sanitary conditions.

The history of CBD CREAMS used nowadays, goes back to the ancient Norse age where they were first used as painkillers. During the digging of some ancient sites, the Cannabis sativa seeds were found in the pouches buried along with the dead bodies. These Cannabis seeds were the primary ingredient of the pain-relieving balms. This brought the scientists to the conclusion that the Scandinavian Vikings made use of Cannabis, marijuana, and hemp for medical purposes."

Its strange that we use many of these treatments as alternative medicine or as a first line of defense such as the new craze with CBD supplements. History has come full circle as we reach for old tried and true remedies that modern technology would rather use machines and trial and error for trying to figure out things as old as a cold. We should try and look back through the records of history for all things including medicine and treatments lest we are doomed to repeat it.