Anything the Vikings found was fair game. They hunted anything they could find. There are even tales of the Norse trailing whales back into land before completing their hunt so strategy was of their highest point as well as their weapons. They used Spears, knives, and bows and arrows to complete their goals. Odin had watched his people become advanced hunters like he was the ravens that watched them himself similar to how this ODIN AND RAVENS RING May look. Fish were Plentiful to the Vikings. There were so many they could find and different types. "Archaeological evidence of Viking towns shows that a lot of fish were caught locally in nearby rivers and lakes. Cod and herring were the two most important fish, but the Vikings could choose between 26 different types of fish. Fish were also transported from place to place, and these transported fish were salted in barrels to avoid being destroyed during the journey. Fish preserved in salt was a main course on Viking ships, and salted fish guaranteed a nutritious form of food through the long winter on land", as noted by https://www.vikingmartialarts.com/. . 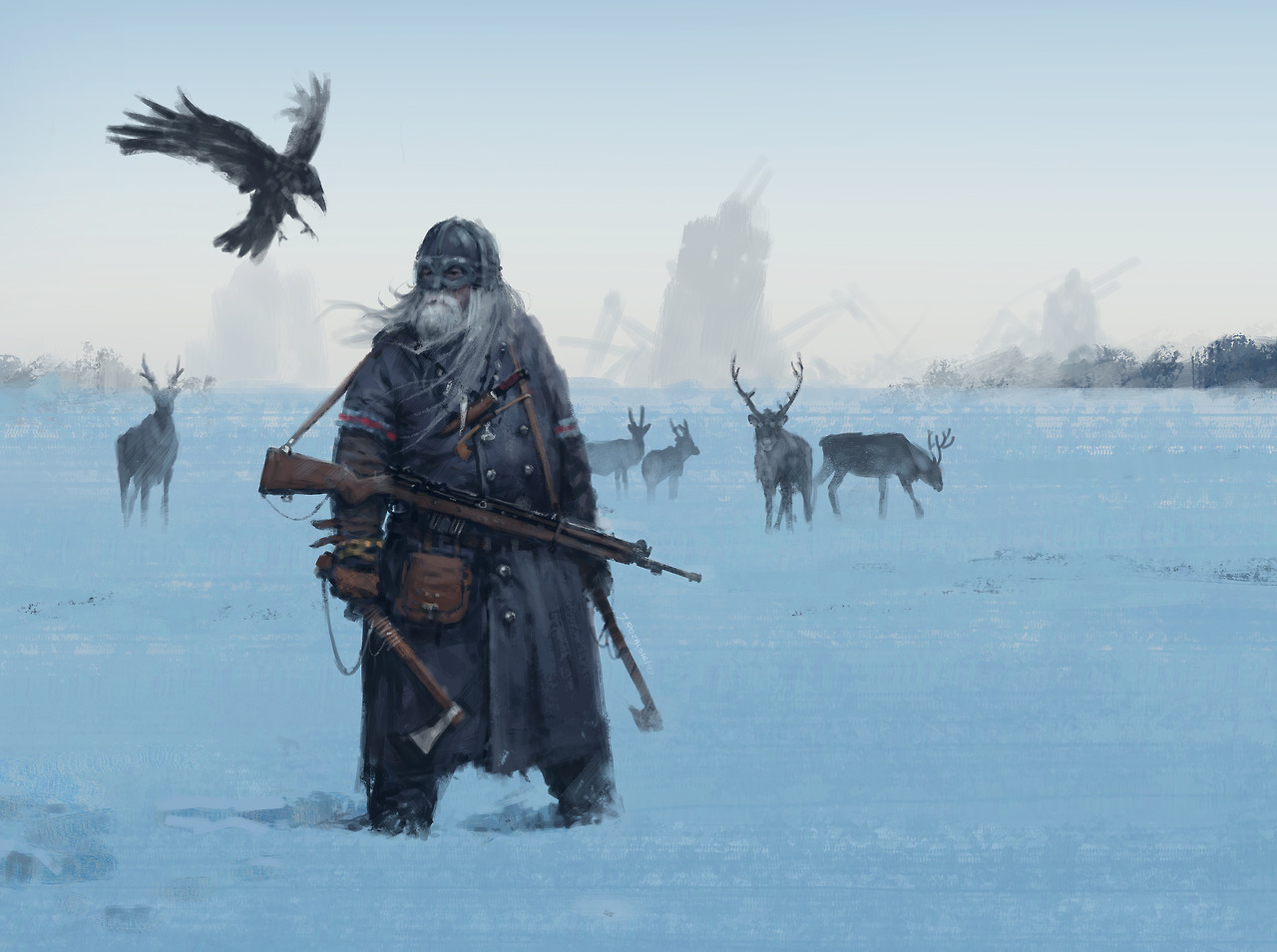 Reindeer are most likely the single most significant wild animal for first age Vikings. there was no part of the animal spared and was used as well hunting them was a regular activity. When filled with fear, the reindeer group up and cause mass confusion to predators by running in a spiral in an attempt to get away through the confusion. The Vikings respected the animals they hunted however and arrived with the tactics as if they were going against an equal or greater and made sure to have their offspring respect the environment making them sort of green, waste not and hunt only when it is necessary hunters. They have effectively become NATURES STEWARD  in a matter of speaking. Modern day green thumbs. Seals were a commodity but they were still hunted with purpose and reason. They provided clothing, footwear and rope for various needs, as well as food after the fact. Orcas also place high value on seals because that is their is dieting needs met. Both hunt them and need them to last as long as possible to meet their daily nutritional needs. The Norsemen got bigger through eating meat an dairy but the easiest to catch was pork. After hunting big game like bears, Elk and Walrus together to avoid most fatalities. There die plan and how they ate become fascinating and a huge reason as to why and how they become big, Its the Viking diet!