Many knew the Vikings to be savage, murderous and unstable in battle but few knew how it all began...It all started in one of their camps.

In the Viking Age their young were given tasks as if they were adults and had responsibilities as such. Children had to pull their own weight if they were to be fed and to be seen as part of the family they had to assist with as many daily tasks as they could possibly handle and then some. They helped in the fields and wore a more drab version of something similar to this: https://www.forgedinvalhalla.com/products/hollow-deep-v-neck-linen-shirt .

That's not to say they didn't enjoy at least SOME of their child hood after all the cooking, herding, and gathering they did. They too were given time to simply be kids. Archeologists have discovered small wooden swords, boats and dolls to be lay with but also doubled as teaching tactics and battle. They also are given lessons on history and the Yggdrasil tree as depicted like on this product : https://www.forgedinvalhalla.com/products/life-tree-unity-ring-stainless-steel . 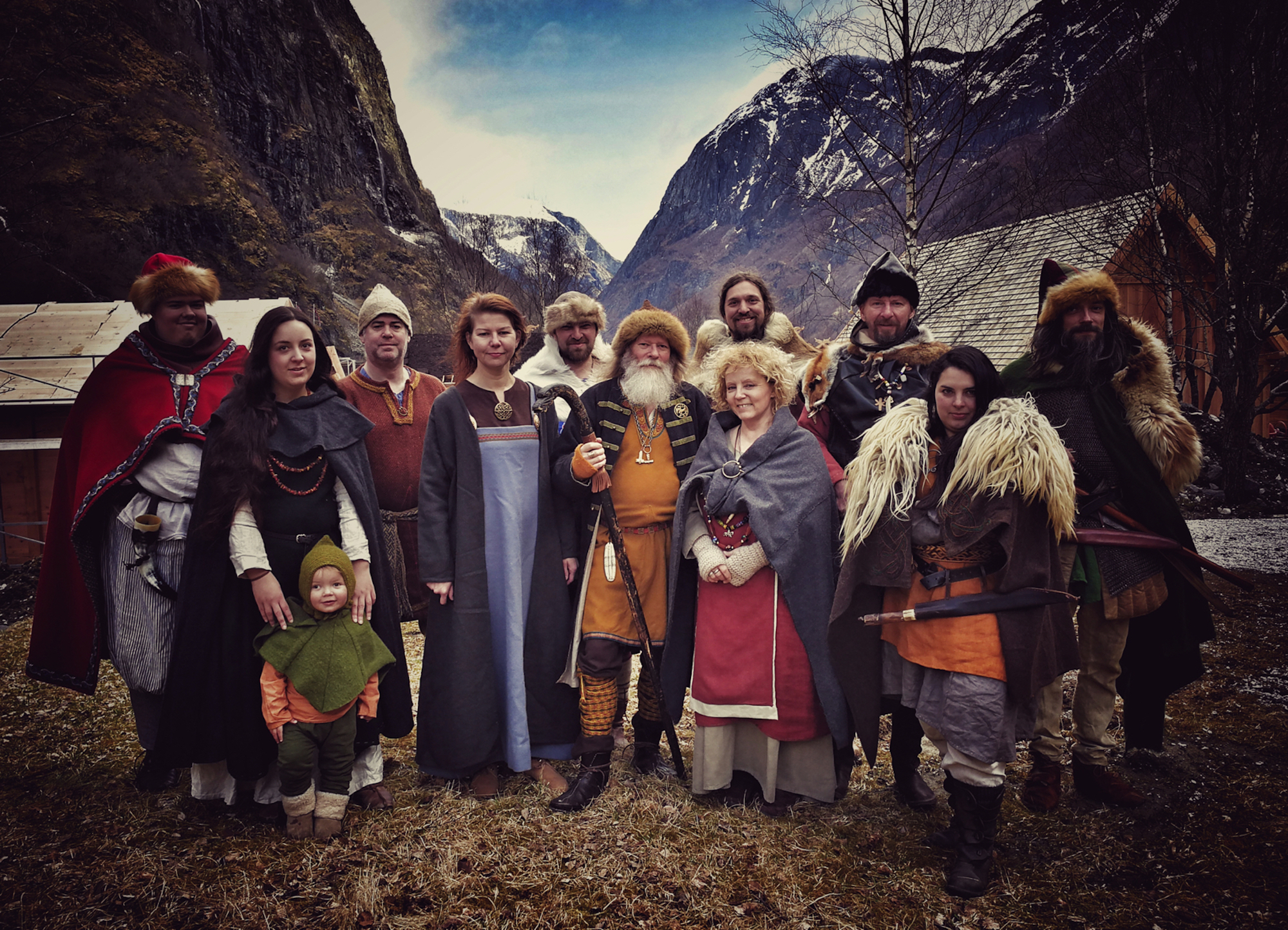 Even though the children were brought up hard and had some moments to themselves unfortunately the climate conditions and reality that most Vikings simply did not have enough led to high mortality rates. Some were even put out to die due to the knowledge they would not survive without resources beyond their means. At some point when different religion was introduced this practice stopped but to continue on was to make it to 16 years old when the real battle for living started. 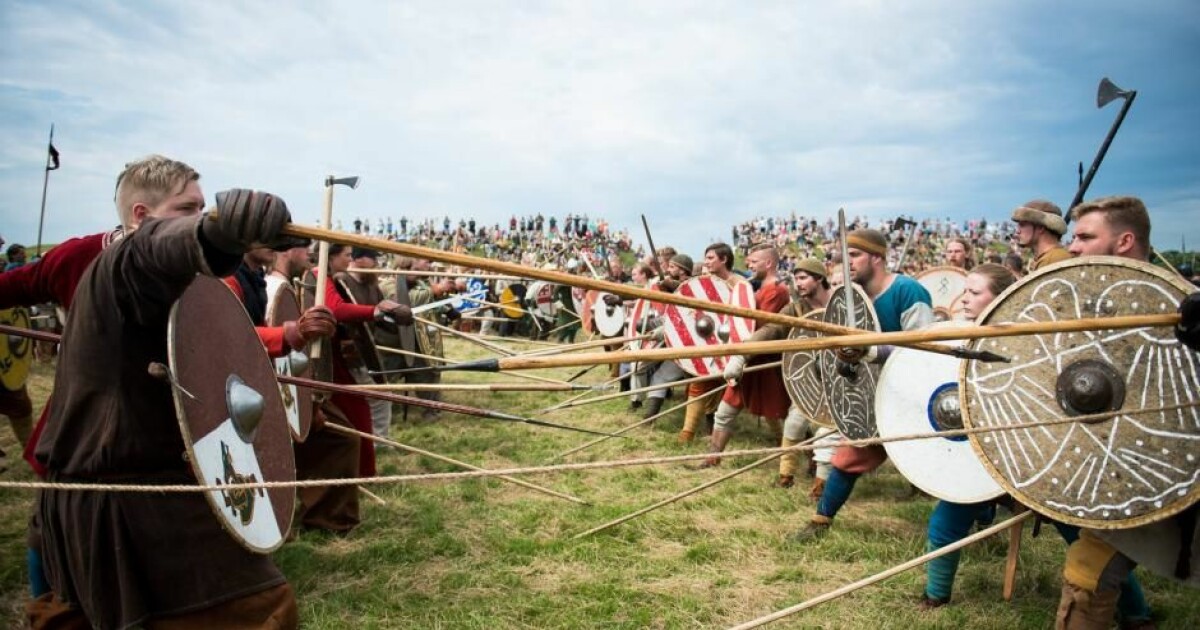