There was a period of time when it was though the Vikings and other Norsemen had a geographical disadvantage to finding new lands to visit and conquer. Recent studies have changed when suddenly rings from Muslim countries cropped up in a Scandinavian tomb. 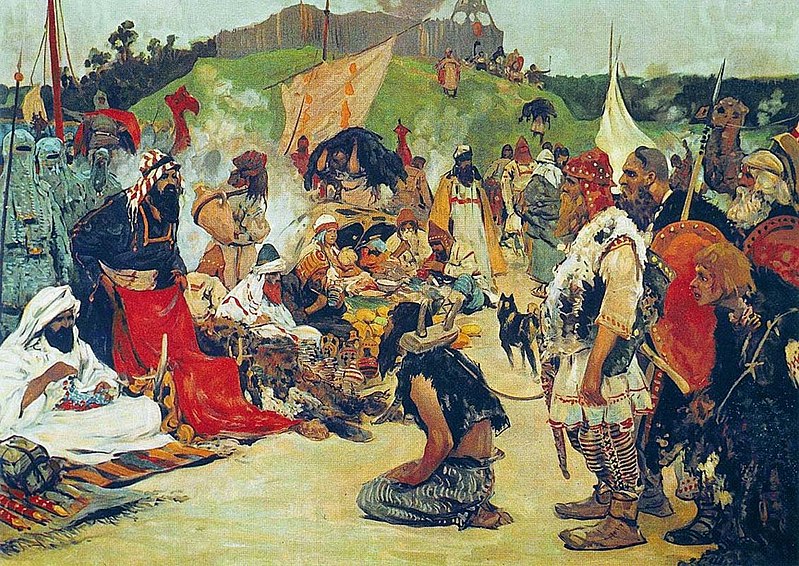 "The discovery of a silver ring with an Arabic inscription in a Viking grave has added credence to the ancient accounts of Arab travellers in their encounters with the Norsemen, and points to a fascinating trade and cultural exchange.

“I have never seen bodies as nearly perfect as theirs. As tall as palm trees, fair and reddish, they wear neither tunics nor kaftans. Every man wears a cloak with which he covers half of his body, so that one arm is uncovered. They carry axes, swords, daggers and always have them to hand. They use Frankish swords with broad, ridged blades.”

So the Arab traveller Ahmad Ibn Fadlan recorded his meeting more than 1,000 years ago with a strange race he called the “Rusiyyah”, now commonly known as Vikings.

Ibn Fadlan first met the Norse warriors as they travelled across the Russian steppes, sailing their longships down the Volga river and looking to trade with the Arab world. “The ring may therefore constitute material evidence for direct interactions between Viking Age Scandinavia and the Islamic world,” says Prof Warmlander."

This discovery links Islam and Vikings making it possible for them to acquire Turkish rings and spoils like this. But what's more interesting is that Viking funeral clothes had "ALLAH" written across them. 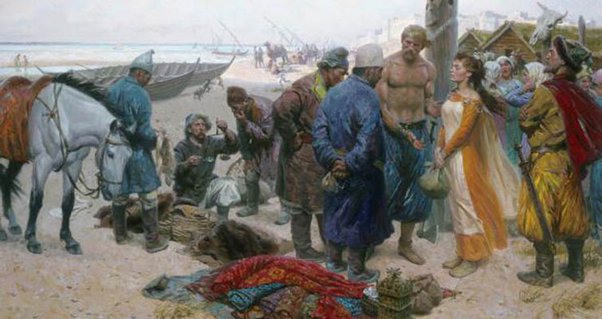 They were kept in storage for more than 100 years, dismissed as typical examples of Viking Age funeral clothes.

But a new investigation into the garments - found in 9th and 10th Century graves - has thrown up groundbreaking insights into contact between the Viking and Muslim worlds.

Patterns woven with silk and silver thread have been found to spell the words "Allah" and "Ali".

The breakthrough was made by textile archaeologist Annika Larsson of Uppsala University while re-examining the remnants of burial costumes from male and female boat and chamber graves originally excavated in Birka and Gamla Uppsala in Sweden in the late 19th and mid-20th centuries.

She became interested in the forgotten fragments after realising the material had come from central Asia, Persia and China."

What's more interesting is that under equipment meant to see better she saw the inscription mirrored clear as day. 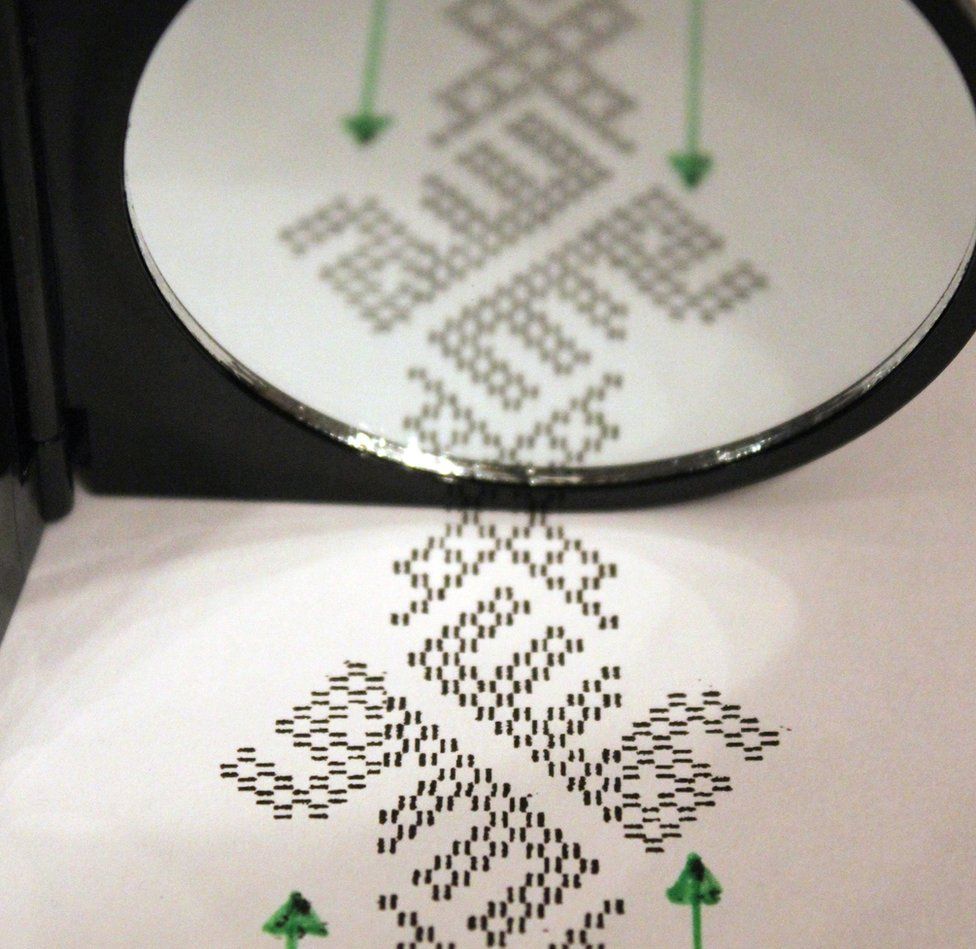 "To unlock the puzzle, she enlarged the letters and examined them from all angles, including from behind.

"I suddenly saw that the word 'Allah' [God] had been written in mirrored lettering," she says.

Larsson has so far found the names on at least 10 of the nearly 100 pieces she is working through, and they always appear together.

"The possibility that some of those in the graves were Muslim cannot be completely ruled out," she says.

"We know from other Viking tomb excavations that DNA analysis has shown some of the people buried in them originated from places like Persia, where Islam was very dominant.

"However, it is more likely these findings show that Viking age burial customs were influenced by Islamic ideas such as eternal life in paradise after death.""

It seems that the Vikings became influenced in more than just the shiny spoils the Islamic traders had as well as how well they fought against them at the Caspian sea even when shown pendants like these.